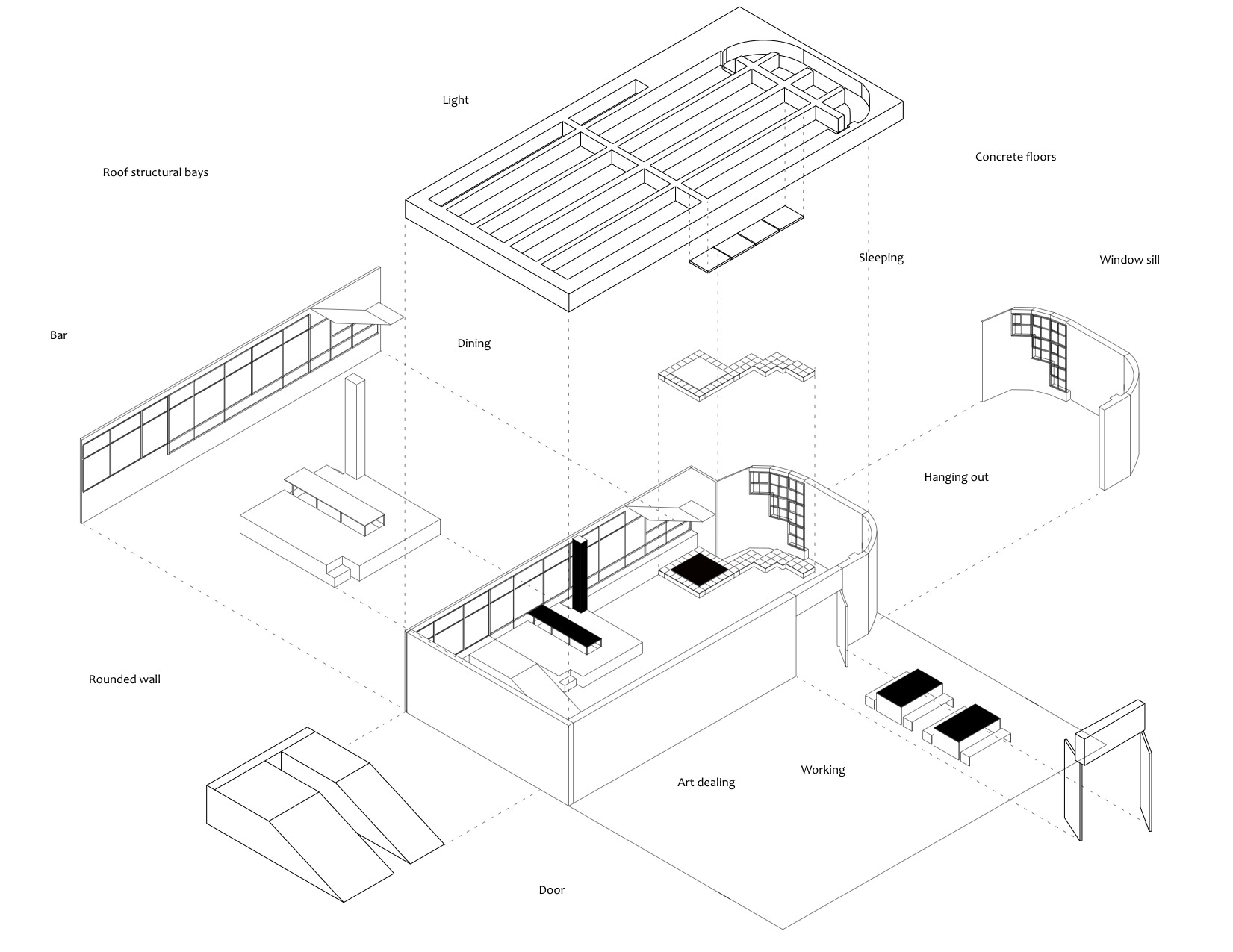 This has previously happened:

April – December 2013: As an art project Goro Tronsmo redesigns the art and architecture gallery 0047, Oslo to become Oslo's coolest loft apartment. For 6 months she hosts influencers in the redesigned gallery to speed up the gentrification in Grønland, Oslo. She secretly calls the project Staged Institution No.1 – The Residency.

April 2015 – October 2016: Goro Tronsmo redesigns the old post building in west Berlin to a space of confused institutional identity. She then stages it as an art gallery, a club, a screening room, a loft apartment, a concept store and a skate hall. The Berlin cultural expats inhabited the various institutional fictions, not knowing they were part of the art project Staged Institution No.2 - The Old Post.

Goro Tronsmo applies for a master's degree in Theatre at the Oslo National Academy of the Arts – to get access to the inner structures of the institution. She wants to investigate the main factory for artist production in Norway.

Spring of 2017: As the third chapter of Staged Institutions Goro Tronsmo applies for a master's degree in Theatre at the Oslo National Academy of the Arts – to get access to the inner structures of the institution. She wants to investigate the main factory for artist production in Norway. After three auditions the candidates were selected, and Goro is accepted as a directing student.

During the school year 2017–2018 she acts the role of the master's student. She acts the role of the class clown, then the opportunist and finally the know-it-all directing student. She participates in the forced family structure of the master's students, she argues with her classmates and is ultimately separated from them – as the script of forced collectives usually are written. 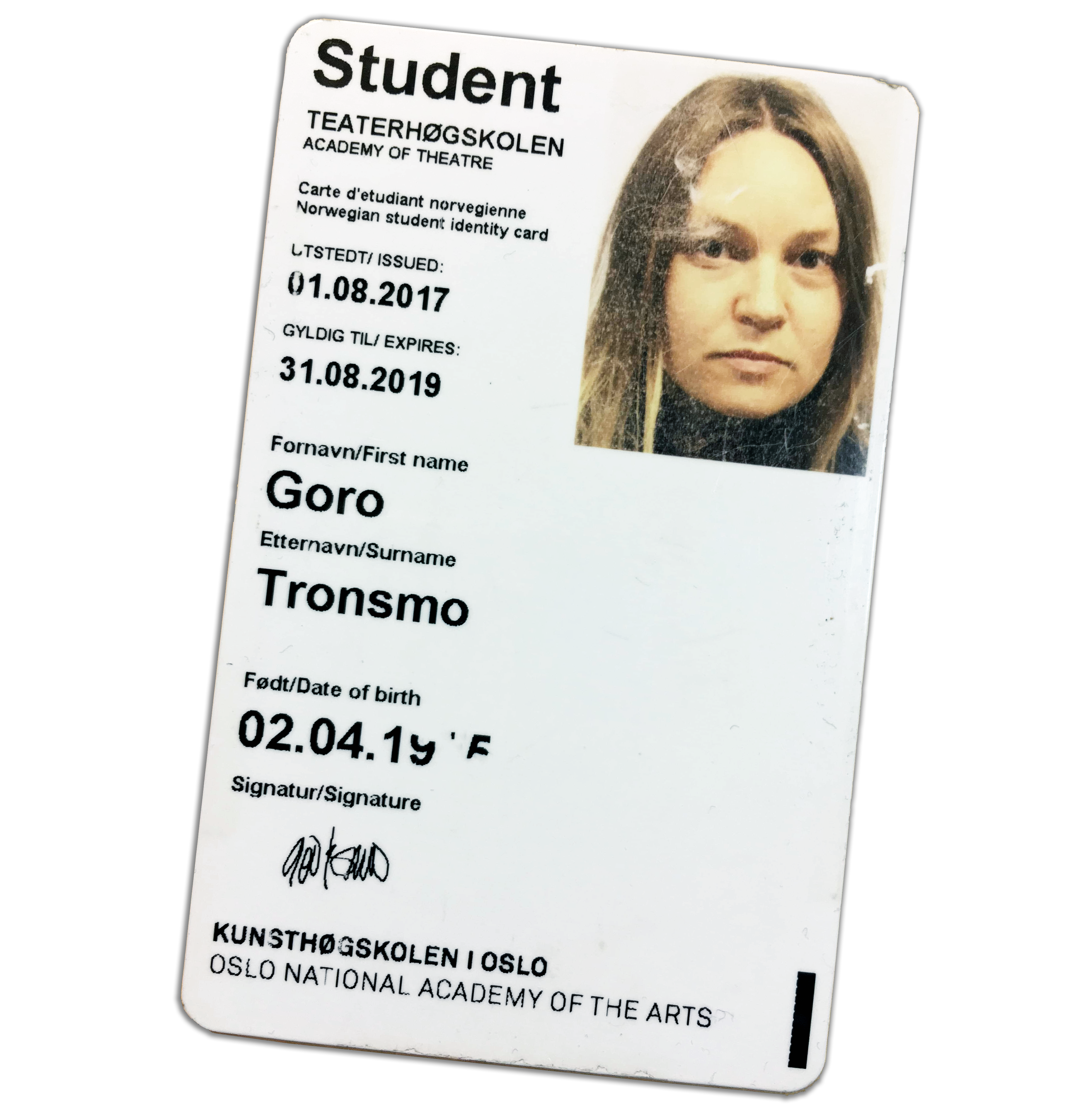 At the end of the year she picks up the old press release for Staged Institution No.2, the title of the document reads «Dissociative identity disorder». The press release uses a psychological diagnosis to talk about institutions as potentially more fluid than they seem.

She starts rewriting the press release, entering details of Staged Institution No.3 – The Arts Education Factory, and discovers that she is no longer the author, the writer, the artist describing her work, instead she has stepped into the press release, as an Alice following the rabbit, she has become the main character of the rhetoric phrasing of Wikipedia links: